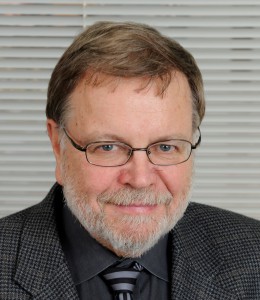 Greg joined the Department of Economics at the University of Manitoba in 1974 and continues to the present on a reduced appointment as an Associate Professor in Economics.

Reconciliation starts with the land.

Nuclear energy must be part of the climate-crisis solution.